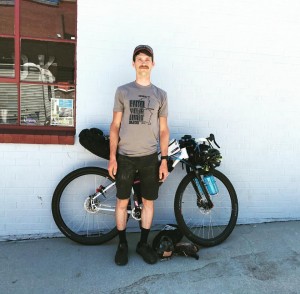 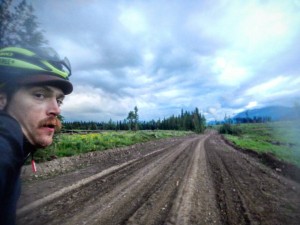 We are open for all service and sales, and are assisting most customers outside at this time to mitigate Covid-19 risk.

We will be CLOSED Monday 5/31 for Memorial Day


Got a big ole shipment in from @sturdybag_designs!

This kind of feedback always makes our day. Smiles

Max, the CEO and Founder of @crudcaps and master m

Scott aka Scooter aka Comrade Merch aka the tall g

Wow the people that work here are SO COOL. Sam is